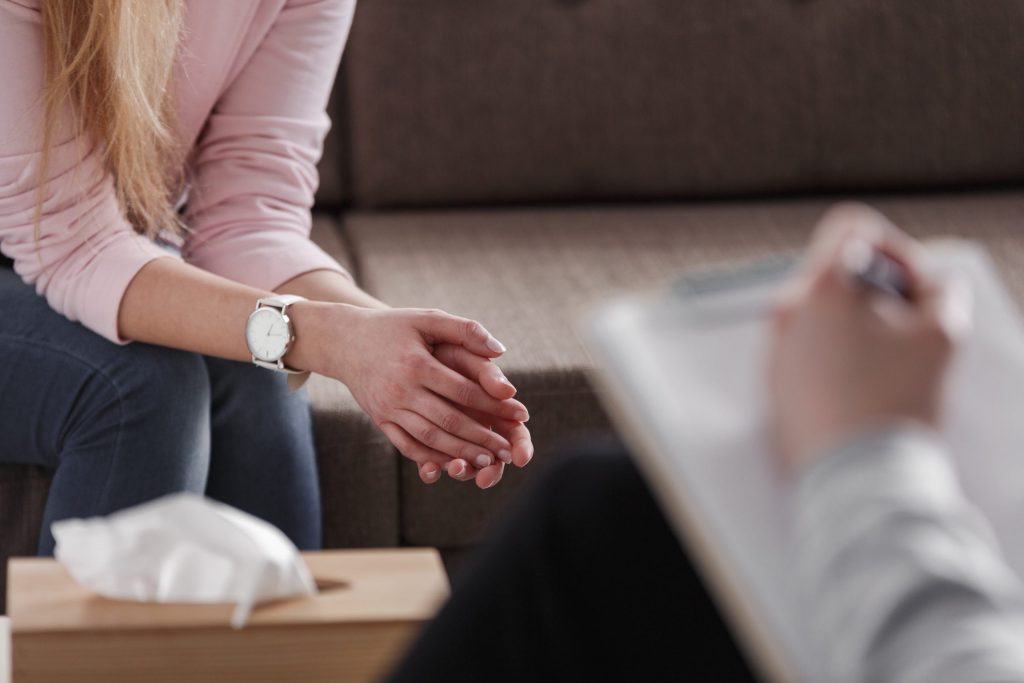 Dr Thomas Gordon developed PET in 1960’s.  He had completed his PhD with Professor Carl Rogers who is famous for his client centred psychotherapy approach.  Thomas Gordon listed key elements of listening skills used by psychologists to encourage clients to talk freely.  He also looked at responses that shut down communication.  At first his focus had been on the imbalanced power relationships between leaders and team members, but he realised that there were clear similarities between a parent and child.  Together with his wife, Linda Adams, he produced the Gordon Model which covered how to reduce conflicts, manage conflicts in a non-blaming way whilst also supporting children to be independent problem solvers.

PET has been taught in over 43 countries and Thomas Gordon was nominated for a Nobel Peace Prize 3 times.

You can read more here: